for Advanced Study in Ship and Offshore Structures

Walter M. Maclean has been a Member of the Society for over 60 years.  A Fellow of the Society, Life Member, and Honorary Vice President, his volunteer service to SNAME was instrumental in advocating for the support of SNAME’s Scholarship Program and converting the funding base to fund awards in perpetuity. The  Walter M. and Doris H. Maclean Award was created through their donation to the Society’s Scholarships Program.

In 1995, SNAME agreed with NCEES to support nationwide Professional Engineer licensing of Naval Architects and Marine Engineers, and to develop the examinations. Dr. Maclean became involved in this development and initially found that examinees needed help in preparation for taking the exam. There needed to be an available professional review course that examinees could take before they take the NCEES licensing examination. Dr. Maclean defined the course content and found suitable professionals in academia and professional positions to make up the faculty. He managed this program from 2002 until being relieved by Professor William Caliendo in 2015.

Doris Maclean served as a United States Army Nurse in World War II. Following the War, she completed advanced studies in nursing at the University of California, Berkeley. She then served as a school nurse until after she and Walter married.

The Walter M. and Doris H. Maclean Scholarship is part of the SNAME Graduate Scholarships Program, and open to applicants worldwide who are members in good standing of SNAME looking to pursue studies in Naval Architecture, Marine Engineering, Ocean Engineering, and related subject areas. If the applicant already has a Master of Engineering degree and wishes to continue graduate study of Ship and Offshore Structures, the applicant would remain eligible for consideration. Awards are made for one year of study leading to a Doctoral or Master’s Degree in ship and offshore structures, or a Master’s Degree in naval architecture, marine engineering, ocean engineering or in other fields directly related to the maritime industry. Applicants must receive their graduate degree after 15 April of the academic year for which they are applying for their scholarship.

One scholarship for one year of graduate study may be awarded annually. 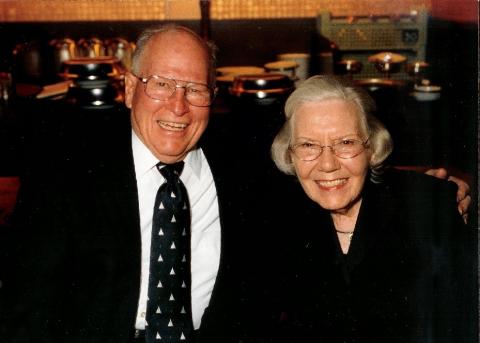