for Advanced Study in naval architecture, marine engineering, ocean engineering or in other fields directly related to the maritime industry

Chet Long was a graduate of the University of Washington (Seattle). In 1953, while employed by the Naval Shipyards at San Francisco, he applied for and was awarded a graduate scholarship by SNAME to study architecture and marine engineering at the University of Michigan. Upon receiving his Masters degree he moved to Virginia and began a lengthy career at Newport News Shipbuilding. During his tenure he headed up non-nuclear testing taking many ships on sea trials. His final title was Director of the Seawolf (SSN-21) submarine program. He has been published, owns several patents, received the 1989 Harold E. Saunders Lifetime Achievement Award from the American Society of Naval Engineers, and was the 1993 recipient of the Albert A. Michelson Award from the Navy League of the United States.

Securities were transferred "in kind" to establish a permanent graduate school scholarship in the name of Chester L. Long.

The Chester L. Long scholarship is part of the SNAME Graduate Scholarships Program, and open to applicants worldwide who are members in good standing of SNAME looking to pursue advanced studies in approved universities. Awards are made for one year of study leading to a Master’s Degree in naval architecture, marine engineering, ocean engineering or in other fields directly related to the maritime industry. Applicants must not receive their Master's Degree prior to 1 September of the academic year for which the scholarship applies.

One scholarship for one year of study may be awarded annually. 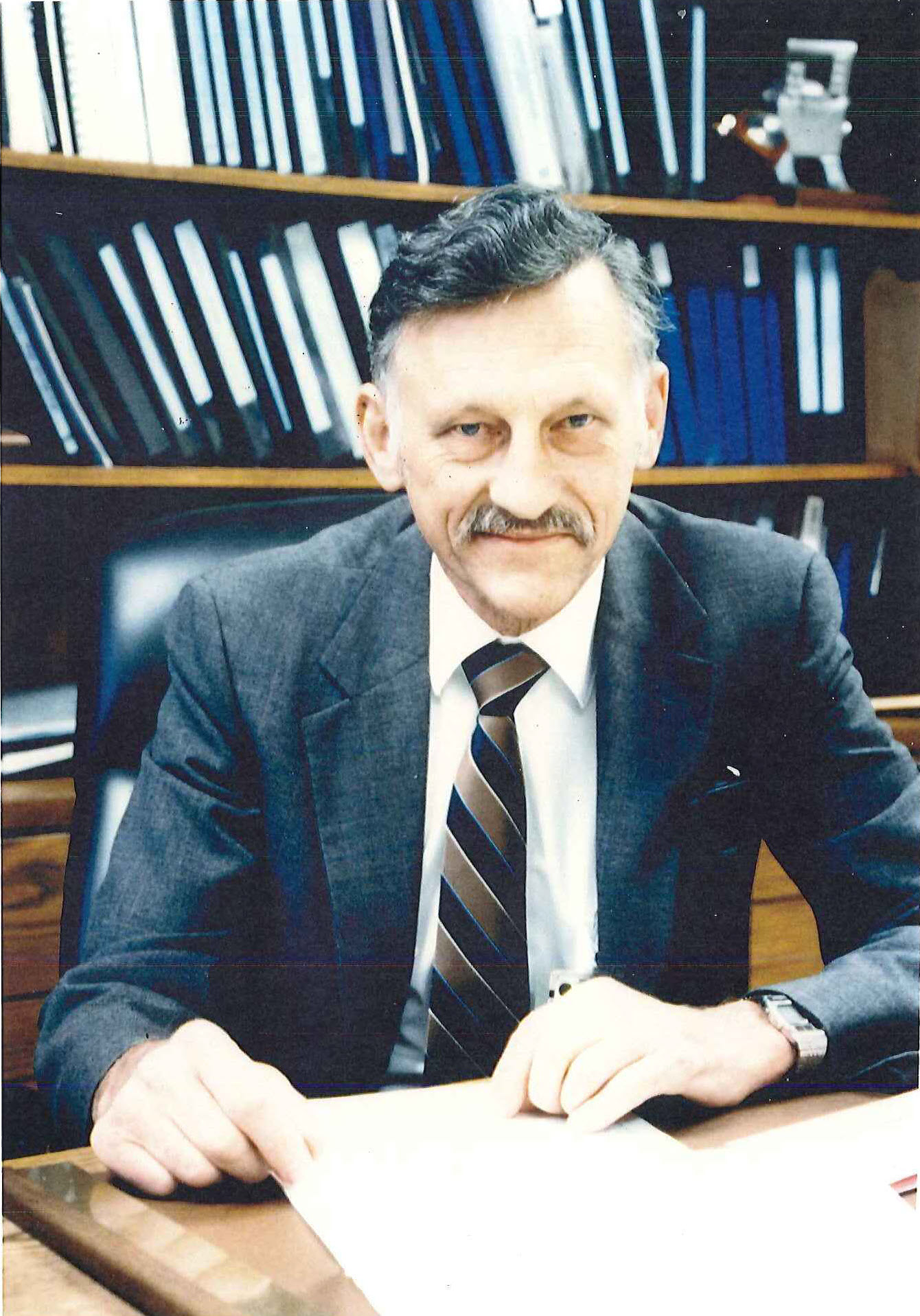